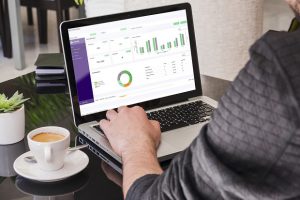 Top Filipino e-commerce executives have joined Locad, a cloud-based logistics provider, in a bid to build up the company’s capability to support more brands and merchants in their online journey. 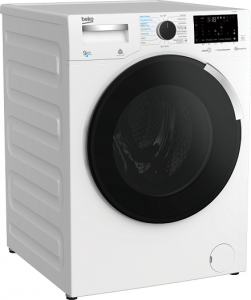 The SteamCure Hygiene+ releases steam from the bottom of a Beko washing machine’s drum right before it starts the wash cycle, making it an effective pre-treatment for stains. 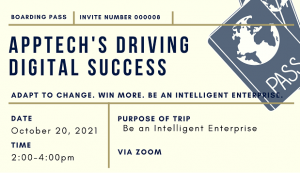 APPTech is inviting enterprises who to want take their business beyond the cloud to join this free two-hour event. 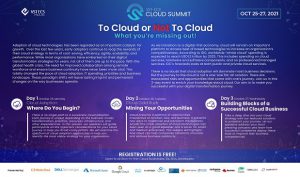 As we transition to a digital-first economy, cloud will remain an important platform to access best of breed technologies to increase an organizations’ competitiveness. 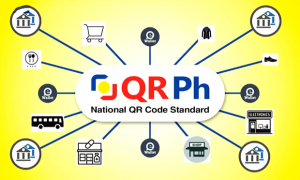 To receive payments, merchants only need to print QR codes to obtain payments by asking their customers to scan the code without necessarily getting connected to the Internet. 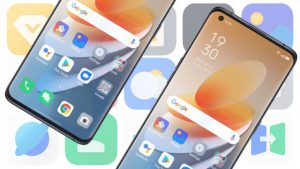 Smartphone brand Oppo is one step closer to providing a near stock Android experience to its consumers with the limited rollout of its own ColorOS 12 operating system built on top of Android 12. 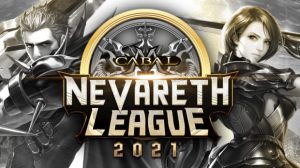 Participants of Cabal Mobile: Heroes of Nevareth mobile MMORPG tournament “Nevareth League 2021” has officially entered the first phase of the competition called Guild Rank Infinity – the stage where rank four or higher guilds battle it out in 1V1, Three-Man tag team, and 5V5 game formats to produce a single victor.